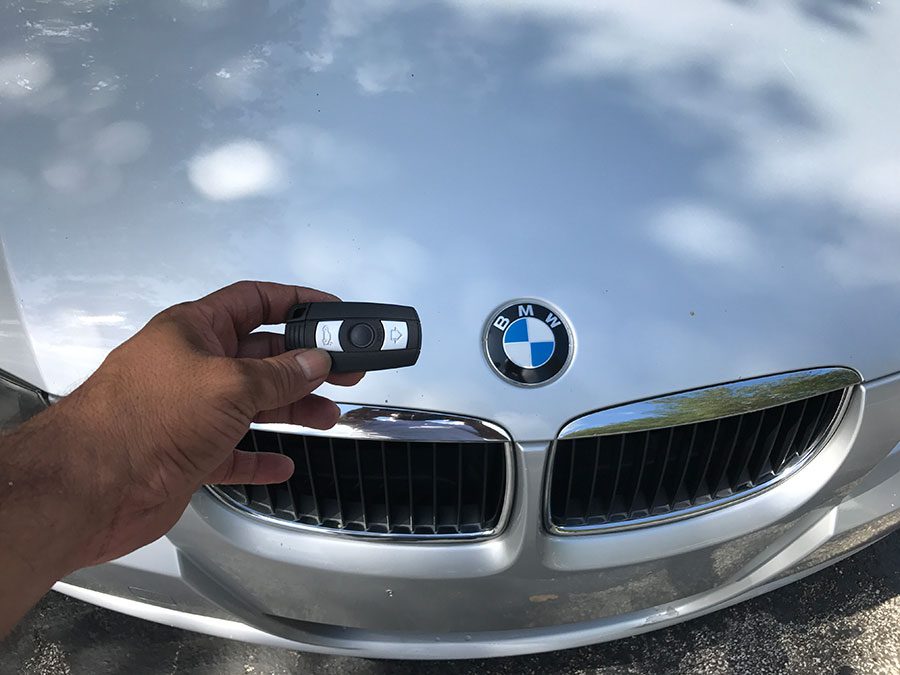 Maybe you have dropped your keys down a storm drain and you are thinking “Are car keys magnetic?” depending on the type of key will depend on if it’s magnetic.  While keyfobs contain a battery that is magnetic depending on the key the magnetic could cause problems with the key in the end and even possibly erase the keyfob.

But generally speaking, car keys are magnetic and can be picked up with a magnet but that doesn’t mean it will still work.  If you do happen to retrieve your keys and they do work I would recommend duplicating the key so if it fails in the future or you happen to drop or lose your keys again that you won’t have to worry.

Some of them are, and some of them aren’t.  Really depends on the vehicle make, model, and year.  In this scenario, the risk of erasing the key is much lower but can happen depending on how powerful the magnet is. 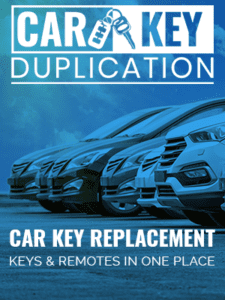