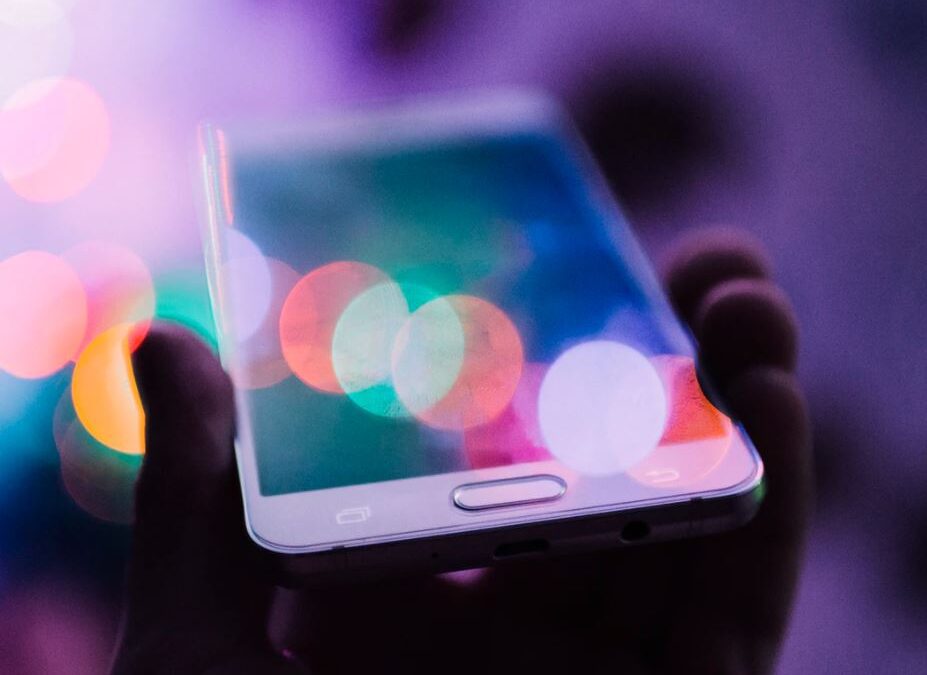 You are wondering what are digital car keys?  Digital car keys eliminate the use of traditional keys, proximity, and transponder type by simply using your cellphone to create a digital key that can unlock and start your vehicle.  Apple announced they will have an app for some vehicles including BMW that integrates with your cellphone.  I wouldn’t say this is brand new technology the Tesla has used similar digital car keys for quite some time.  You probably have lots of questions regarding how digital car keys work.  While the system is a nice feature it has had some flaws in the past such as when the Tesla network went down and users were locked out of their vehicles.  So while it has a convenience factor sometimes these features become an inconvenience.  What is digital car keys?  Simply put it’s an electronic code stored on your phone or the providers server that communicates with your car’s security system which is much like a smart key but instead of a fob it uses your phone.

Yes, some of the failures we have encountered with customers are their cellphones broke, the network was down, and lost cellphones.  So even though it is convenient to not have a key sometimes it’s much less convenient when we use our phones for everything such as car keys, to pay, and communication.  Because when it’s lost, broken, or stolen you have lost a lot more than just a car key.  Now the good news is you can get another phone but if you are using your phone to pay that might be tricky.  So even though your car may function without a key a broken cellphone is much more likely to happen vs a broken key fob.

What Are Digital Car Keys Purpose?

The main purpose was convenience of having something you carry with you anyways to be able to lock/unlock and even start your car.  Some of the features for some cars is actually quite amazing.  Such as sharing a key code with someone you are letting lend your vehicle.  Some other features can include limiting max speed and so much more.  However, if you are like me frequently leaving your phone on the seat of the car, console, or desk then you might find yourself in a bigger pickle than had you used traditional key methods.  Most vehicles that are equipped with these smart key systems also have key fob options in the event that something happens to your cellphone.  While this is a good backup as people we tend to become reliant on technology.  For instance, I sometimes go to unlock my car and push the button and realize I don’t have my smart key in my pocket.